Helping you identify, create, and promote powerful stories of your brand. 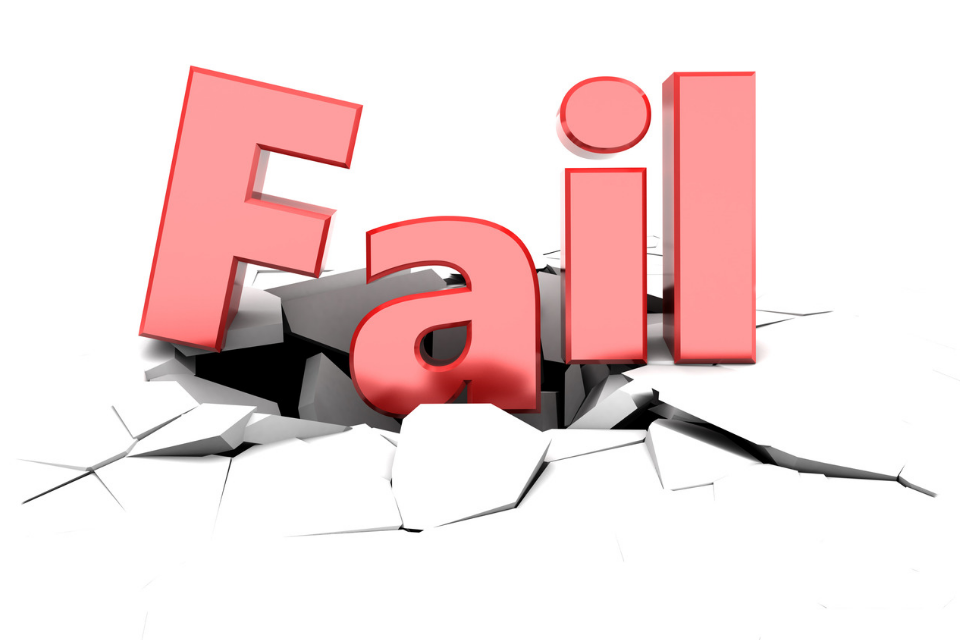 Brands Who Were Tone Deaf and Dumb

Here at AGP, we love a good brand success story. But as my grandpappy used to say, “You learn more from your mistakes than you do from your successes.”  When you can learn from the mistakes of others — and save yourself some time, money, and embarrassment at the same time — all the better.

When big brands fail, they fail big. Exhibit A: Pepsi. In 2017, the beverage giant decided it was a good idea to cast ridiculously rich supermodel Kendall Jenner in an ad. Ok, fine. The ad was supposed to highlight issues of social injustice. We’re already starting to go off the rails here.

In the spot, Jenner is at a photo shoot when she notices a pretty chill protest in action. She’s compelled to join the remarkably well-scrubbed and attractive mob. They’re also very organized and have an ice bucket full of soda. The key to social revolution is hydration, folks. Jenner then hands one of the stern police officers a Pepsi. He smiles. Tensions are relieved. Peace is established. Every problem is solved.

In a statement, Pepsi said, “Clearly we missed the mark.” You think! When you have Bernice King, daughter of Martin Luther King, Jr. and Corretta Scott King, throwing shade at you, yes, you have indeed missed the mark.

We do live in a time when there are more ways than ever to be offended. But still, you wonder, “Who on earth approved this?”

Maybe the same people who thought these were a good idea:

Dove’s social ads seems to convey the message that, by using their moisturizer, you can reveal the real beauty of your skin. Which is white. Notice the “before” and “after” pictures. Parent company Unilever issued a statement after a social media storm: “An image we recently posted on Facebook missed the mark in representing women of colour thoughtfully. We deeply regret the offence it caused.”

Missed the mark. When you have a “before” shot of a black woman and an “after” shot of a white woman, you not only missed the mark, you set a new standard for stupidity. It’s not just tone deaf; it’s plain dumb.

Did Dove mean to imply that beauty is white? We’re guessing no. Should they have foreseen how the placement of their models would come off as racist? That a black woman turning into a white woman (who then turned into a Middle Eastern woman) is culturally insensitive? Yes, and yes.

One more because we’re on a roll: Mark Zuckerberg toured hurricane-devastated Puerto Rico. Oh but wait… he did so from the comfort of his Menlo Park, California office, using Facebook’s social VR tool, Spaces. “One of the things that’s really magical about VR is you can get the feeling you’re really in a place.”

Streets and neighborhoods under water. Magical.

The woman in the background who has to wash her belongings in the river. Also magical.

“This street is really flooded!” (Actual quote from Mr. Facebook). Ok, that’s enough of Puerto Rico. Zuck teleported back to Cali to promote a developer’s conference and then went on a VR trip to the moon. We’re serious. Magical.

These are fails on an epic level. The question you can ask of your own company, regardless of size, is “What is our approval process? How do we avoid making these significant, and hurtful, mistakes?”

You may not make a million dollar misstep, but it can just as certainly destroy your reputation — and your bottom line. And, unlike Pepsi, Dove, and Mark Zuckerberg, you don’t have a multibillion dollar budget to absorb the pain.

AGP likes to push the envelope when it comes to telling your story, differently. But we also have the common sense God gave a gnat (but apparently not the marketing people at Pepsi) to recognize what is edgy and what is offensive. Don’t miss the mark.